Core heroes that become much stronger with the Aghanim’s Scepter

When I decided to create this guide, I thought for a long time – how could I create a guide about 130+ heroes? So I decided to split it up by smaller ones. I decided to divide all Aghanims by roles, and then roles – by tiers.

In this Article, you will read about the strongest Aghanim upgrades that are insanely increasing the initial power of the bearers.

So if you have a will to quickly boost MMR in dota 2, then I suggest next heroes, who benefit the most from obtaining the Aghanim’s Scepter:

Everybody who could, and knows how to, play as Invoker must say that this is the only Ahganim’s Scepter that is a must-buy in the game. Without it, the Hero is just not working as intended. There are some builds that are delaying Aghanim’s Scepter, to faster rush to some other artifacts like Spirit Vessel, but in the end, everyone wants to have 2 seconds cooldown on the Invoke. 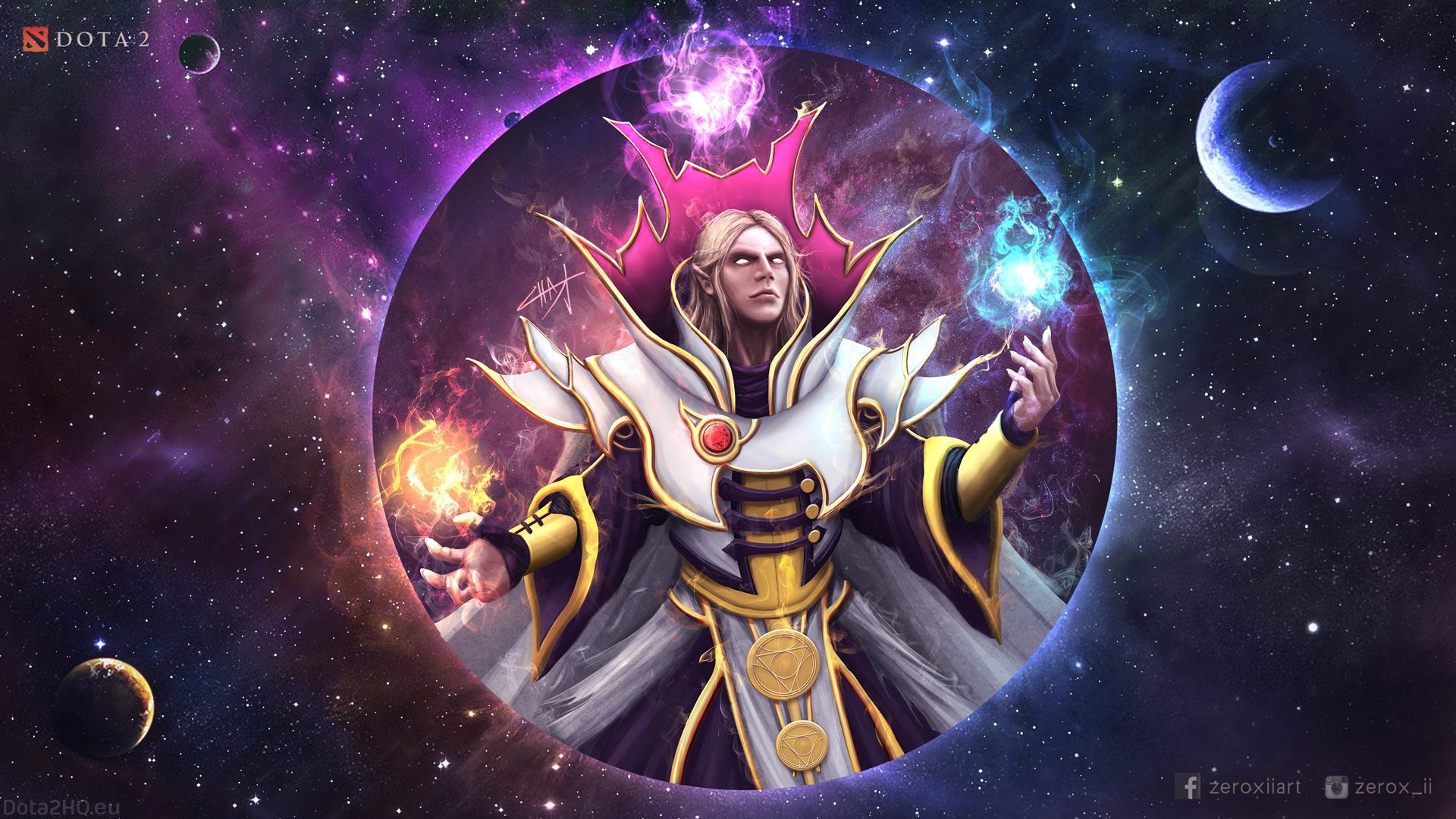 Invoker highly benefits from the additional HP and Mana pools so he could longer stay on the lane and casting spells without bothering about the mana problems.

The first new Aghanim in my list. Death Prophet received an interesting and extremely overpowered upgrade, all her spells and auto attacks summon a spirit that dealing x3 of its initial damage and heal you for the damage they dealt, slowing down enemies by 0.5 seconds. That means roughly plus 100 damage to each auto attack, +100 damage to every target hit by Creep Swarm or Silence and all other active items or skills. 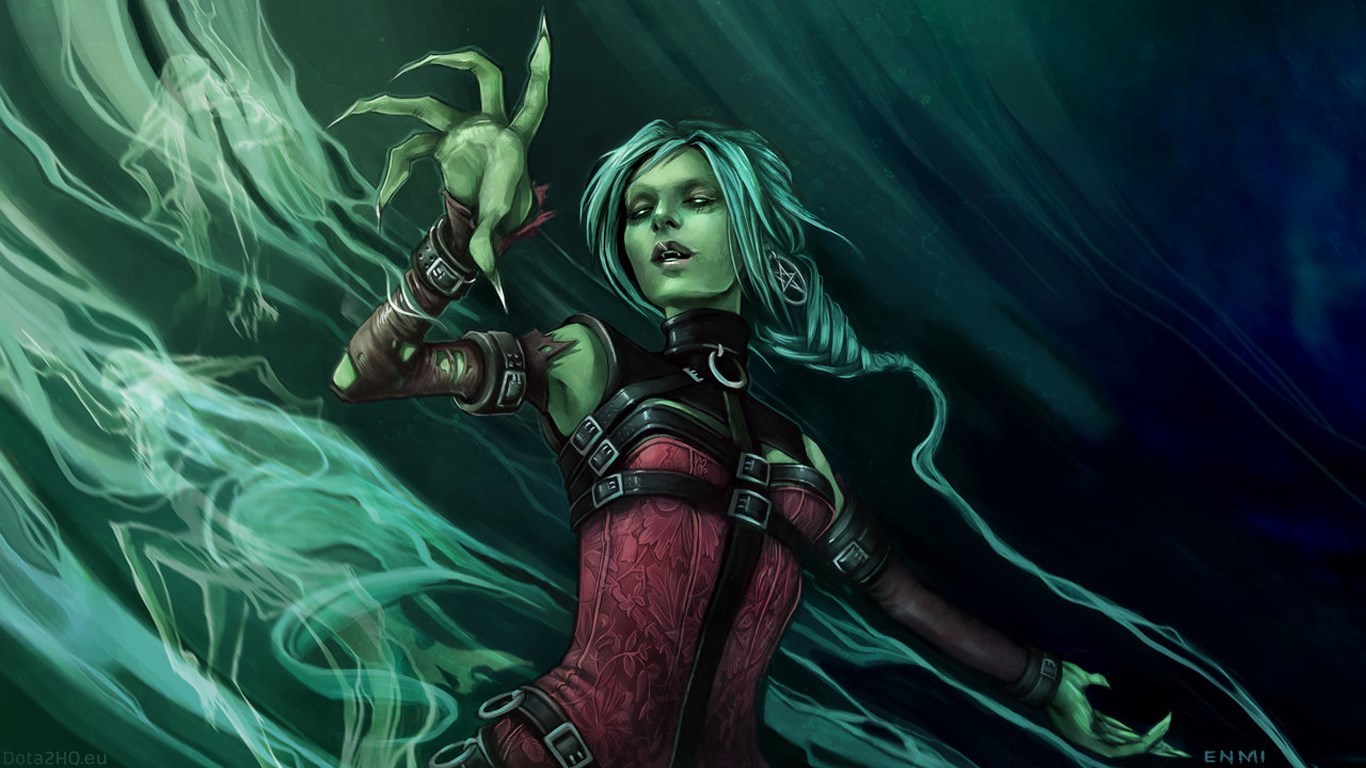 Death Prophet’s survivability increased a lot with the adding of the death siphon, but with the scepter, she is just unstoppable monster that just refuses to die.

The recent change to the Zeus‘ passive incredibly boosted up the value of the Aganim’s Scepter. As you may know now Static Field procs on every target was hit by your spells, instead of damaging all enemies in the range of the Zeus himself. 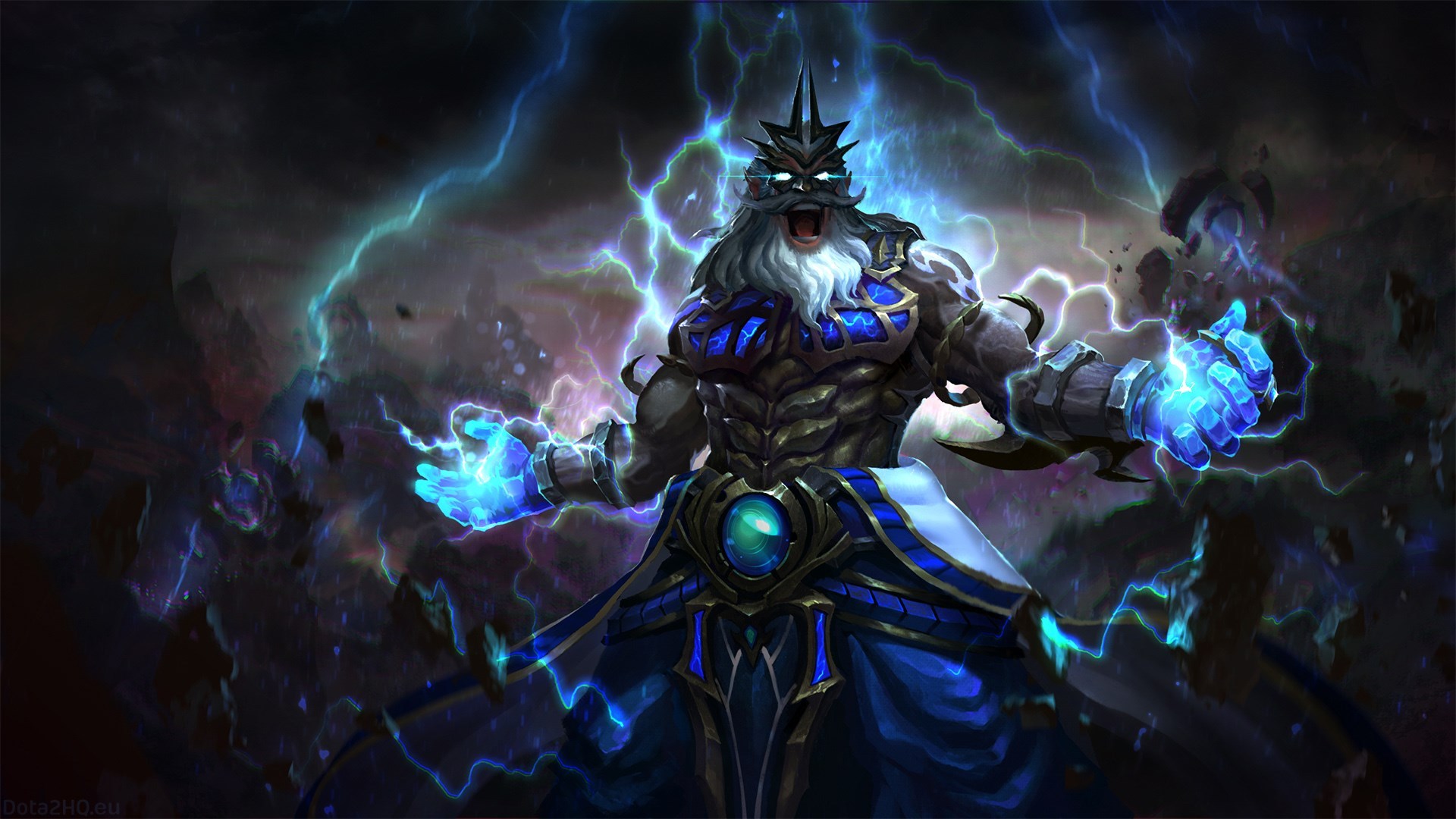 Combined Lightning Bolt with the Static Field may be considered as one of the strongest nukes in the whole game. Aghanim adds the second worldwide usable Lightning Bolt in your arsenal, increasing your stats, and HP / Mana Pools. But do not never forget that Nimbus is not benefiting from the Zeus’ spell amplification.

Spooky scary skeleton, will appear from nowhere near you and summon two little archers that benefit from the attack speed buff. What could be scarier for every non-armored hero in Dota 2? Taking into the account the short cooldown on the invis, he could summon 4 skeletons in one teamfight, without using his ultimate. The greatest zoning ability, that will keep enemies far from your ground. 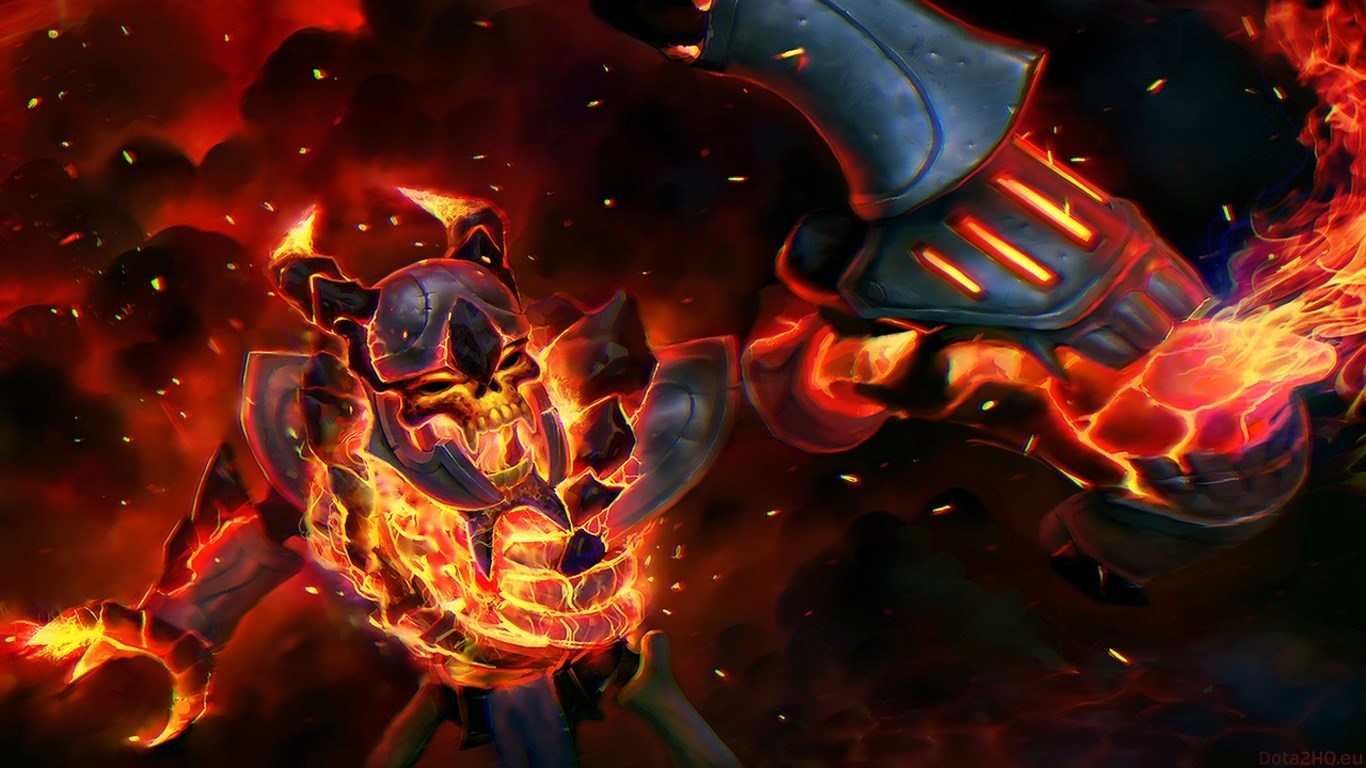 Time for little theory, if you will use 2 Skeleton walks in one teamfight, you could potentially get a 480% of damage increment to a single target, without setting your ultimate on cooldown. Which else artifact could give you so much dps?

Comments Off on Judi Bola: A version of Situs Judi

How to set up a date with an escort girl?

Comments Off on How to set up a date with an escort girl?

What are the advantages of playing poker online?

Comments Off on What are the advantages of playing poker online?

Few Best Sex Positions That You Can Try with Escorts

In search of a good family solicitor:

Comments Off on In search of a good family solicitor: